“HMZ THE GREATEST”, that’s how he is known in the hood. An aspiring up and coming musician. It would not be fair to call him a hip hop artist, that would be boxing him. HMZ spend most of his time in a self made studio at his home in East rand Johannesburg. I was astonished when i entered his house and saw he converted one of the rooms into a studio. He covered the walls with egg boxes, God know how many eggs had to be eaten first. HMZ recently launched his mixed tape album “Patience And Greatness” where in it he featured artist such as LA’soul AKA Latoya Cale,  Lungi Naidoo, Chad Da Don and many more. 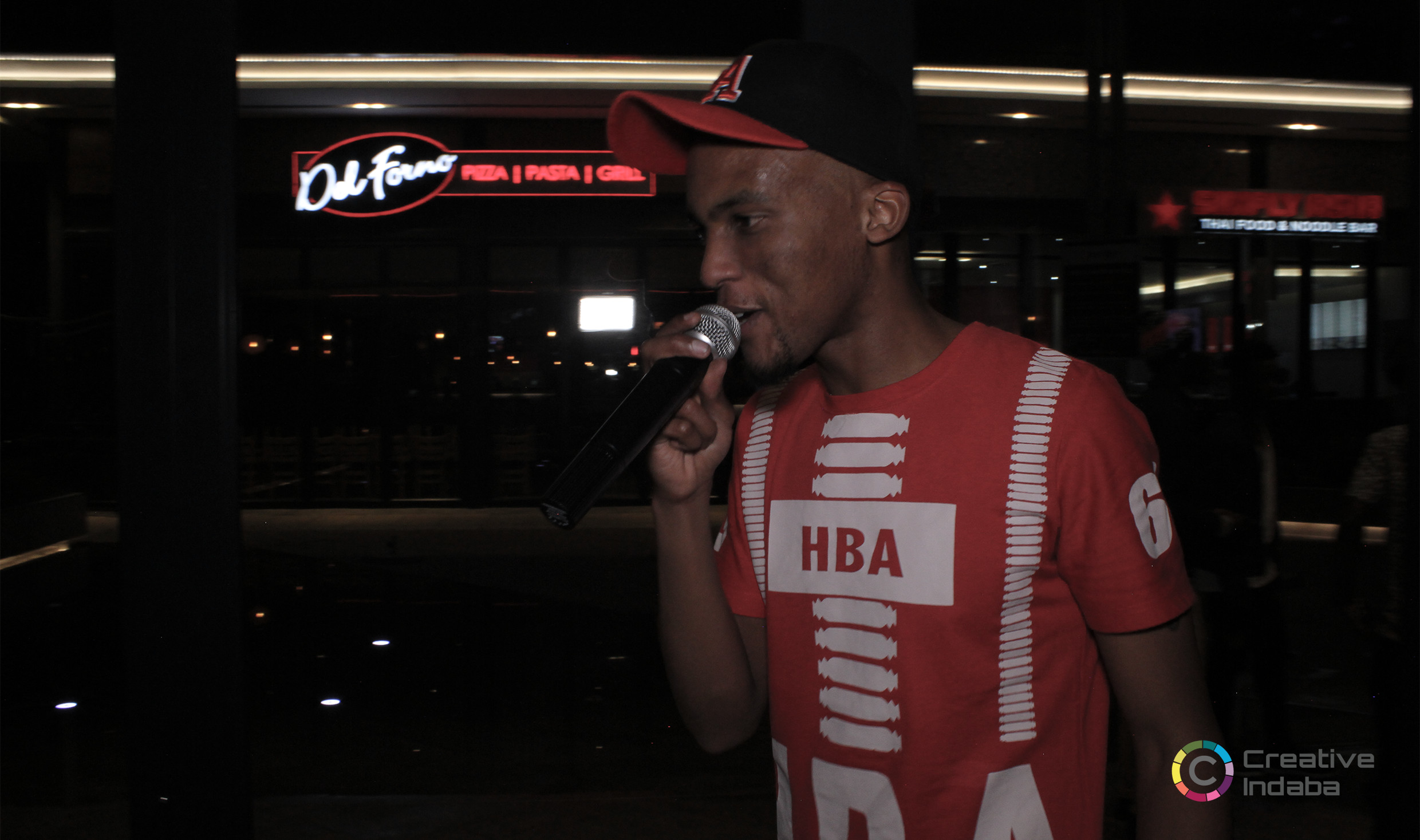 
Introduce yourself and tell us what you do.

I am HMz. I am a rapper, producer, song writer and pianist from Edenvale.

Tell us how it all started.

Back at home, there was a lot of music influence. I could listen to my dad play Jazz and RNB at the house. But besides that, one of my friends gave me a Jay Z CD, “Collusion Cause” featuring Linking Park. I also did a lot of poetry in high school in English class. People started saying that i am a good writer and i should do more of that. At seventeen, i started recording and practicing everyday. At twenty, that’s when i taught myself on how to play a keyboard. 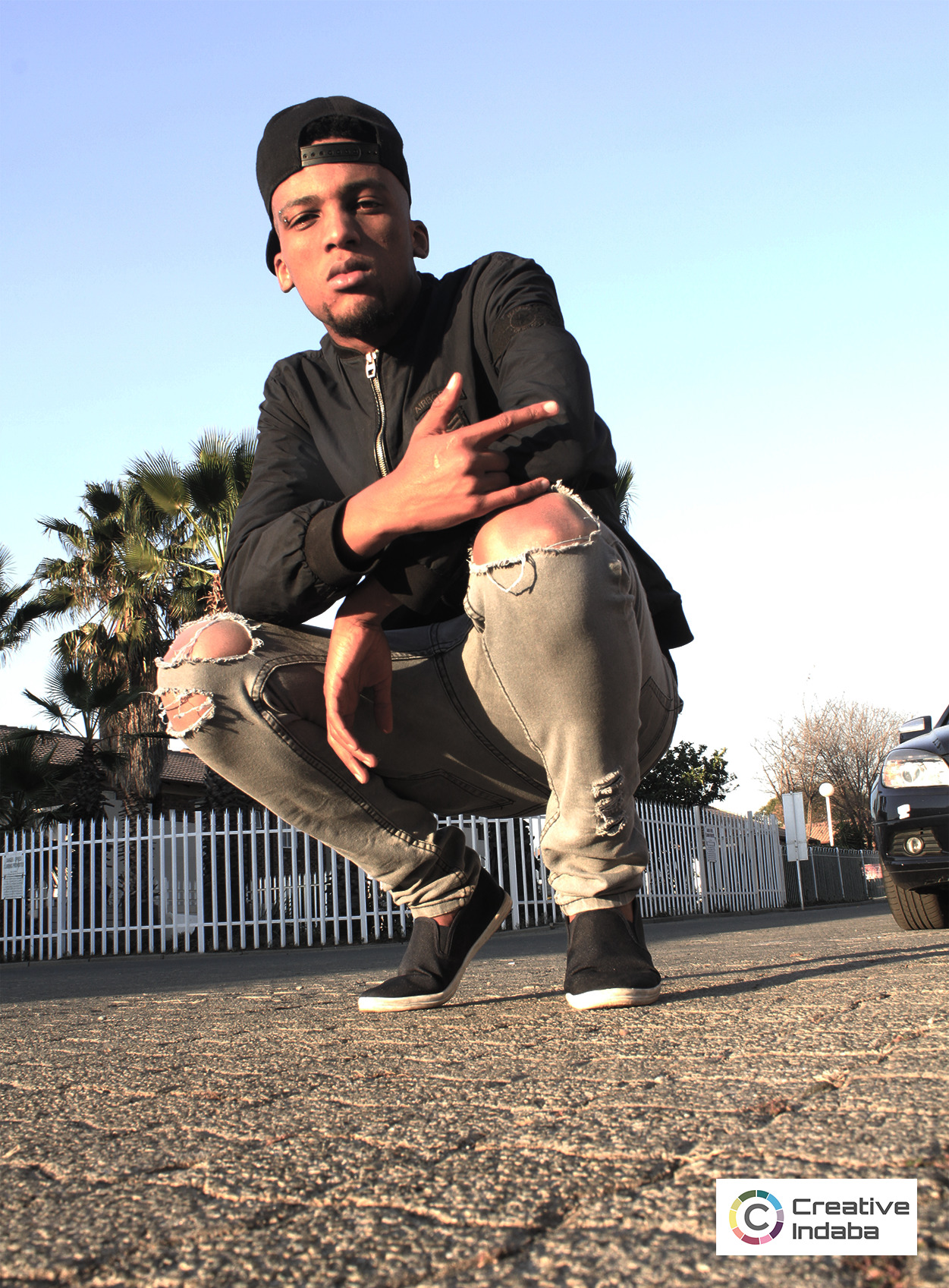 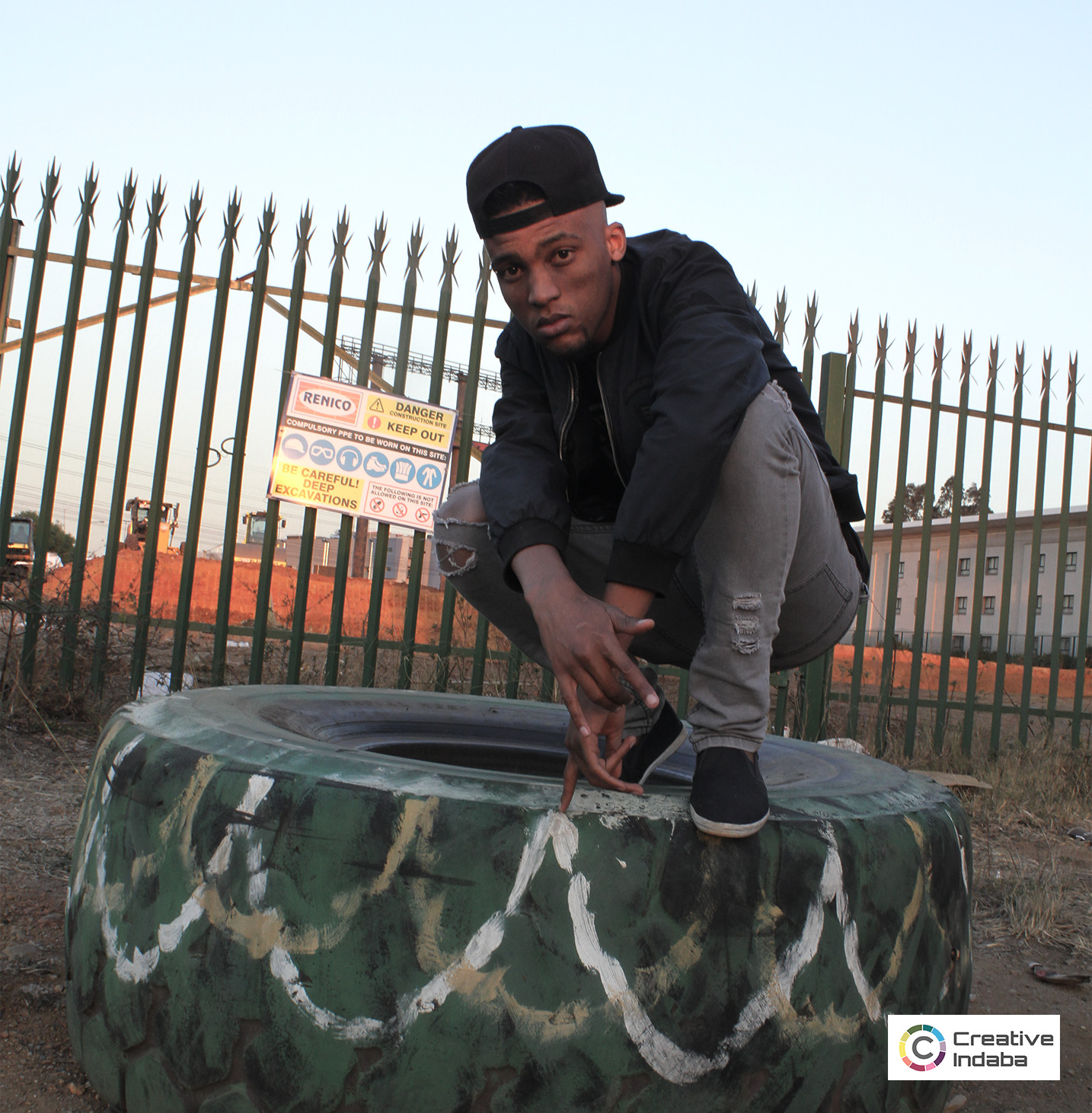 How do you start your day?

I wake up, do my prayer, after praying, go for a jog, get back, switch my PC and start composing beats.

Who are your favorite style icons internationally and in locally?

In SA it would be Proverb and the late Prokid, Their lyricism on another level.  Internationally that would be Eminem and Jay Z.

I’m a story teller. I tell real stories of my situations and of other people. My music has a story line like that of a movie. I make any type of beat, from hip hop to RNB. 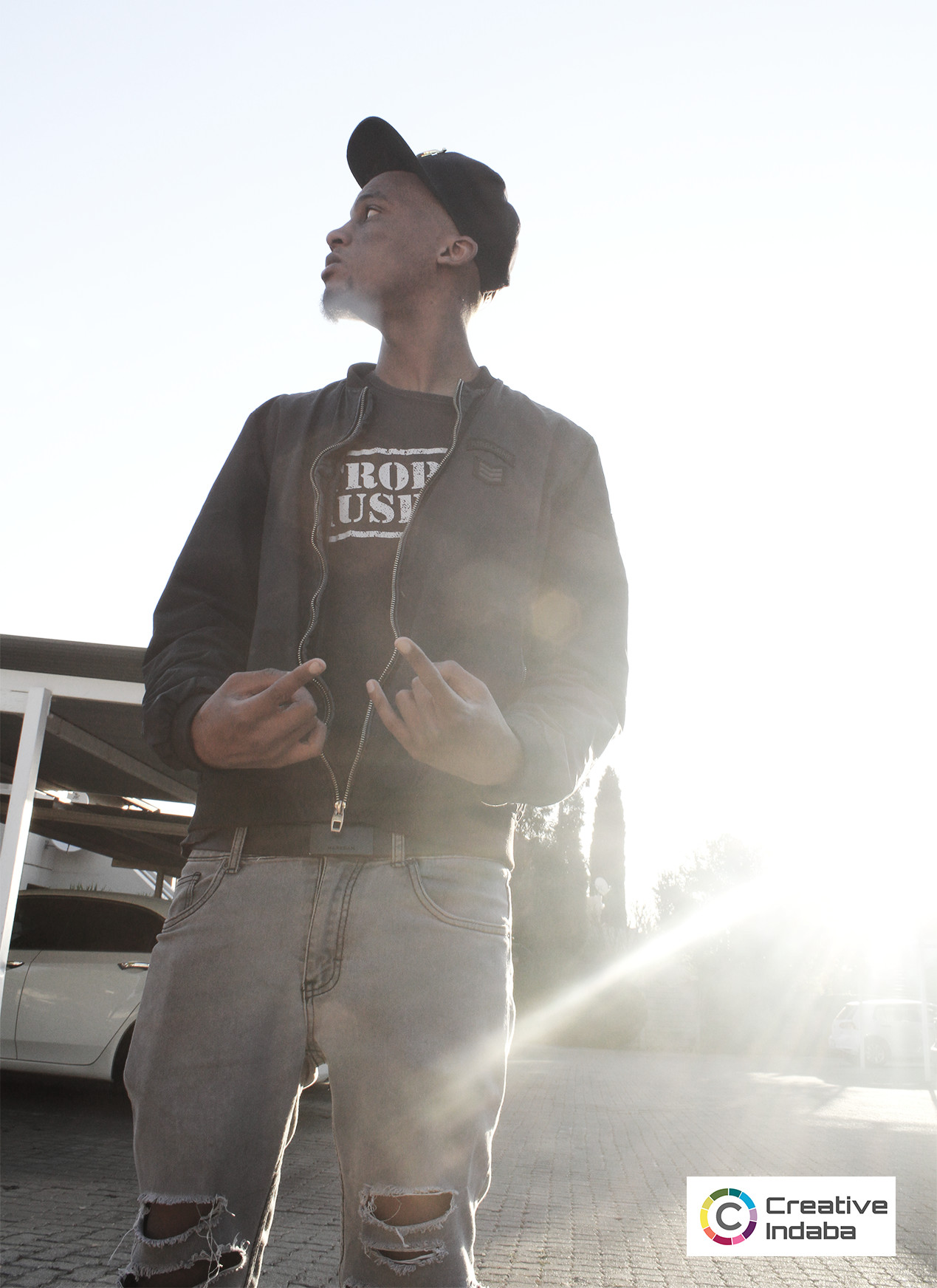 What’s your motivation behind your music, and what’s your style?

To inspire people in life. People who are going through depression, in poverty and all kind of difficult situations. I want to heal them through music. I have done tracks such as “Themba’s Story” , and suicide, which inspires you to be strong. All my songs have a different vibe vibe and feel to them, but still keep me as a lyricist.

What are the stereotype that kills you?

That all raper swear in their music, and all rapers do drugs

What should people expect?

What people should expect is just more music, music videos and more performances.

Work on your craft. Put in practice , and maintain a lot of discipline. 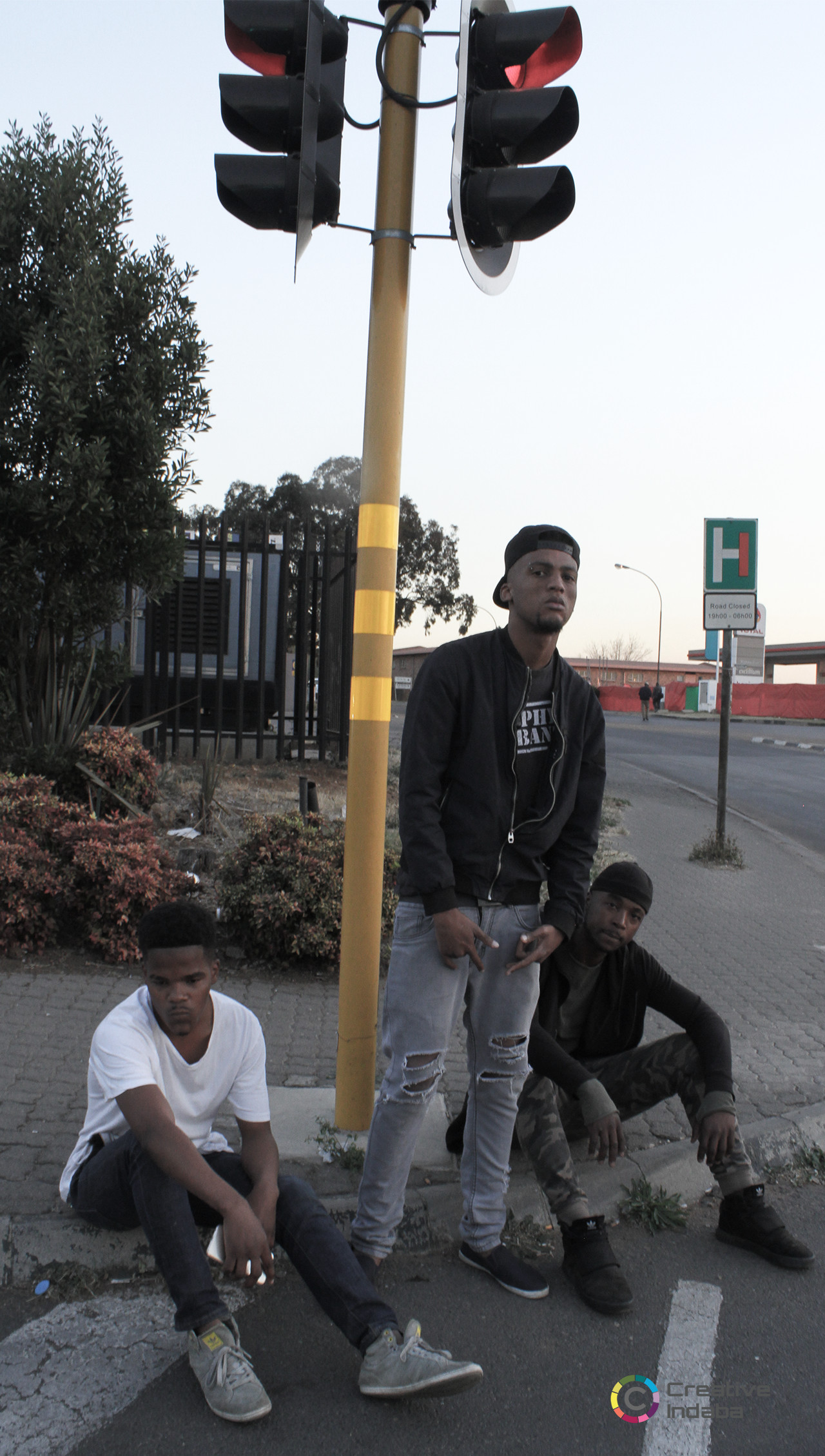 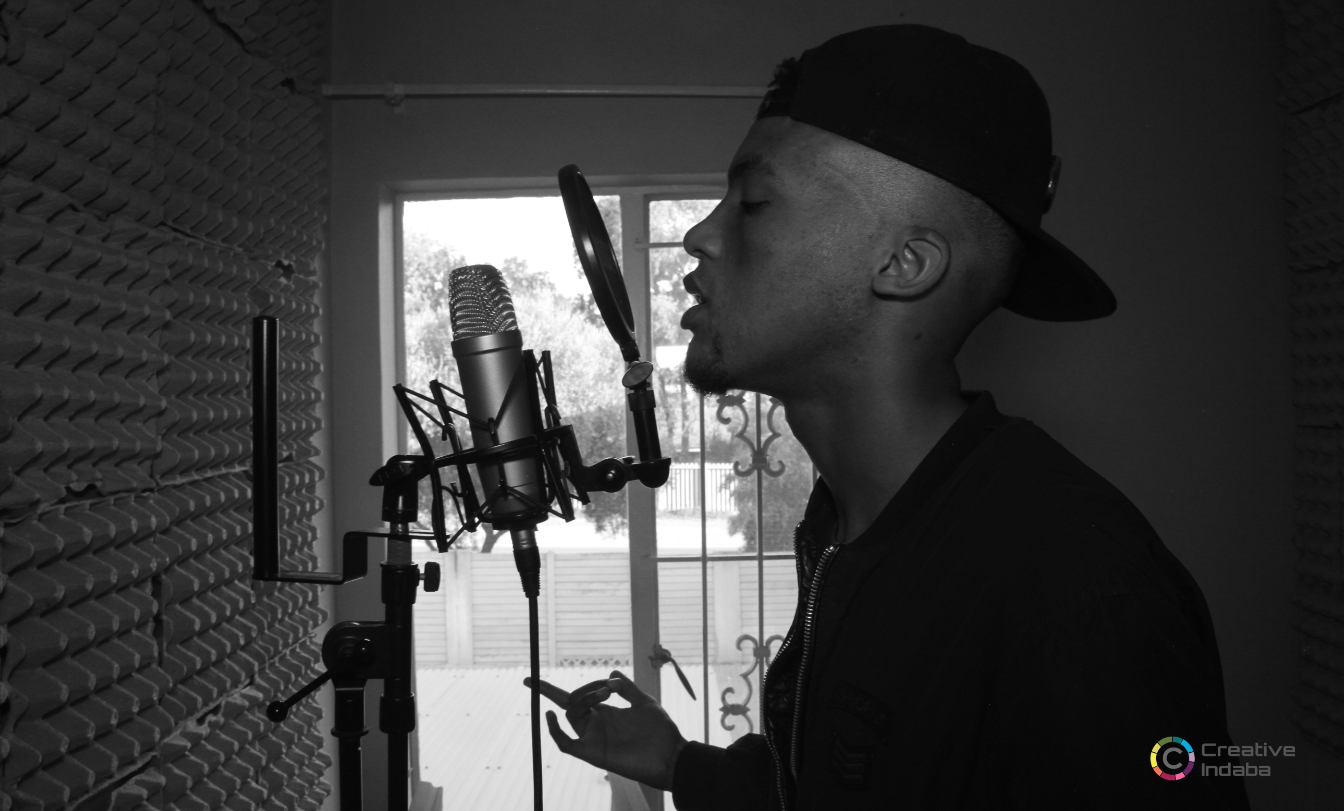 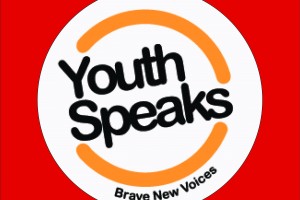 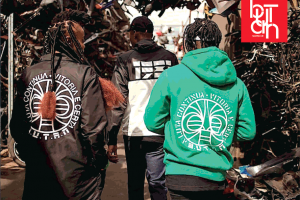 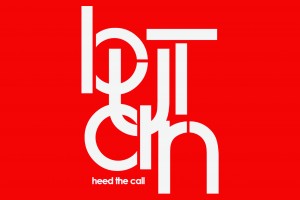 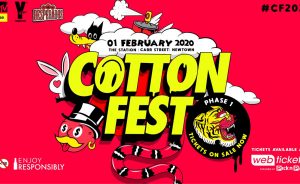